The Amarna:3D project has been featured in a number of magazines and documentaries dating as far back as 2003. This page showcases the official publications. There are a few still pending where the permissions have been granted for use but I am awaiting publication information in order to record it accurately here. There have been a number of unofficial uses of the work but if I have been credited ( P.Docherty, www.amarna3d.com ) and it is for non-profit then there is no problem. However I would appreciate being contacted so I can add a link to this site if appropriate. If anyone would like to use my work for publication or commission a variation / special edition of the work presented on this site please get in touch through the contact forms located throughout the website. The project is very big with many more models still being developed and not showcased as yet so please do get in touch if you have any queries. 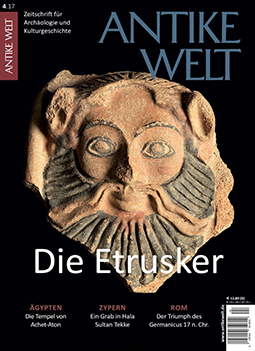 A moody aerial view of the Great Aten Temple at sunrise. 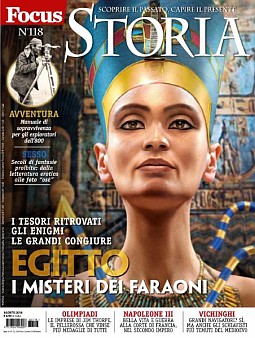 This was a double page spread of the aerial view of the city from the v.1 model, re-rendered using new settings. 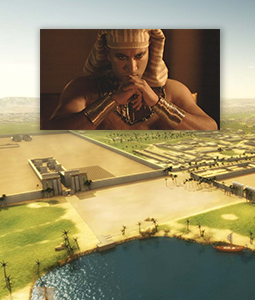 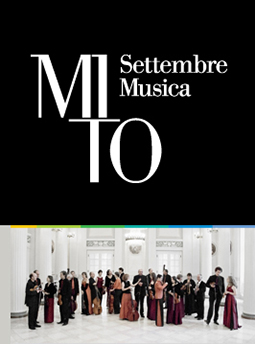 Information on the performance can be found here and the programme can be downloaded here.

The video sequence used during the performance included several images taken from both the v.1 and new version of the city. The sequence was edited by Luca Scarzella of Studio Vertov. 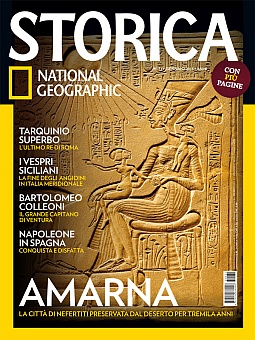 This was a double page spread of the aerial view of the city from the v.1 model.

This was a double page spread of the aerial view of the city from the v.1 model.

This was a double page spread of six views of the city from the v.1 model including a previously unreleased aerial angle of the city. Unfortunately, I was not credited in the magazine. They did apologise and offered to post a notice in the following issue. 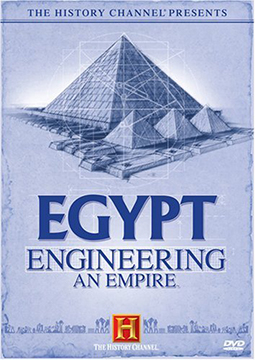 Sequence flying over the city.

Engineering an Empire series received critical acclaim with the premiere “Rome” winning two Emmys after being nominated in four categories. 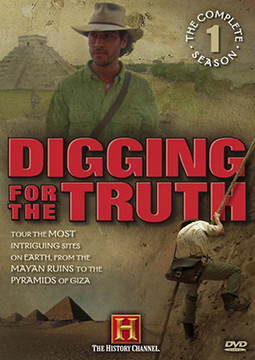 This was a short-animated sequence flying over the city. It was broadcast on the History Channel then released as part of the DVD series Digging for The Truth Season One. 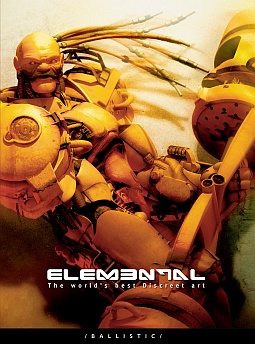 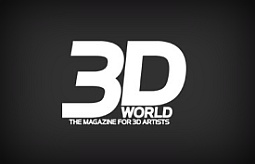 3D World magazine were the first to publish an aerial view of the city from the v.1 model. This was circa 2003 I believe but I need to verify.